Hawkins led home Jamie Crowe of Central AC, with both men under the 30-minute mark. Hawkins’ winning time of 29:06 was faster than his winning time two years ago, while Crowe’s 29:43 represented a huge personal best on the road over the distance of over one minute.

Under-20 athlete James Donald of Dundee Hawkhill was third, with seven of the top 10 under 31 minutes and 28 finishers under the 34-minute barrier, underlining the 'Goodwin's reputation as a quick course.

Central AC’s Morag Millar, making her debut at the ‘Goodwin, won the women’s race in a time of 33:51. The former European junior champion, who competed in the 1500 metres for Scotland at the Commonwealth Games in 2006, added victory to her success at the Scottish 5k championships in May.

Scottish 10-mile champion Elspeth Curran held off a strong challenge from Metro Aberdeen’s Fiona Brian to claim second place in a time of 34:20, with Brian just four seconds behind. Former British Olympian marathoner Freya Ross was among those in the chasing pack.

There were 410 finishers who were able to claim their free beer and burger. The men’s team prize was won by Kilbarchan AAC, with Callum Hawkins and fellow Olympian Derek Hawkins joined as team counters by 15-year-old Lewis Hannigan, who posted a remarkable time of 33:11.

The women’s team prize was won by Bellahouston Road Runners, with Catriona Macdonald, Ann Robin and Louise Ross those to count.

First Bellahouston Harriers home were Jack Arnold in 32:51 and Kristina Greig in 42:30.

Emily Jackson, president of Bellahouston Harriers and race director, said: “Watching the top runners in full flow is inspiring. At the club our aim with the race has been to facilitate fast and competitive racing, and we’ve invested over the past two years in traffic management controls to help achieve this. We simultaneously try to use our event to champion the social side of our sport, with all the benefits that brings to people. We are extremely proud of the fact that the Brian Goodwin Memorial 10k has become one of the must-race events of the Scottish running scene.”

“I hope all those who ran – and there were participants from all over Scotland – enjoyed the race, and wish to congratulate all the prize winners. Thanks are also owed to the army of volunteers and race partners Run4It, Tunnocks, AG Barr and Lees of Scotland for their support, without which the event would not happen,” Jackson said.

Full results can be found here. 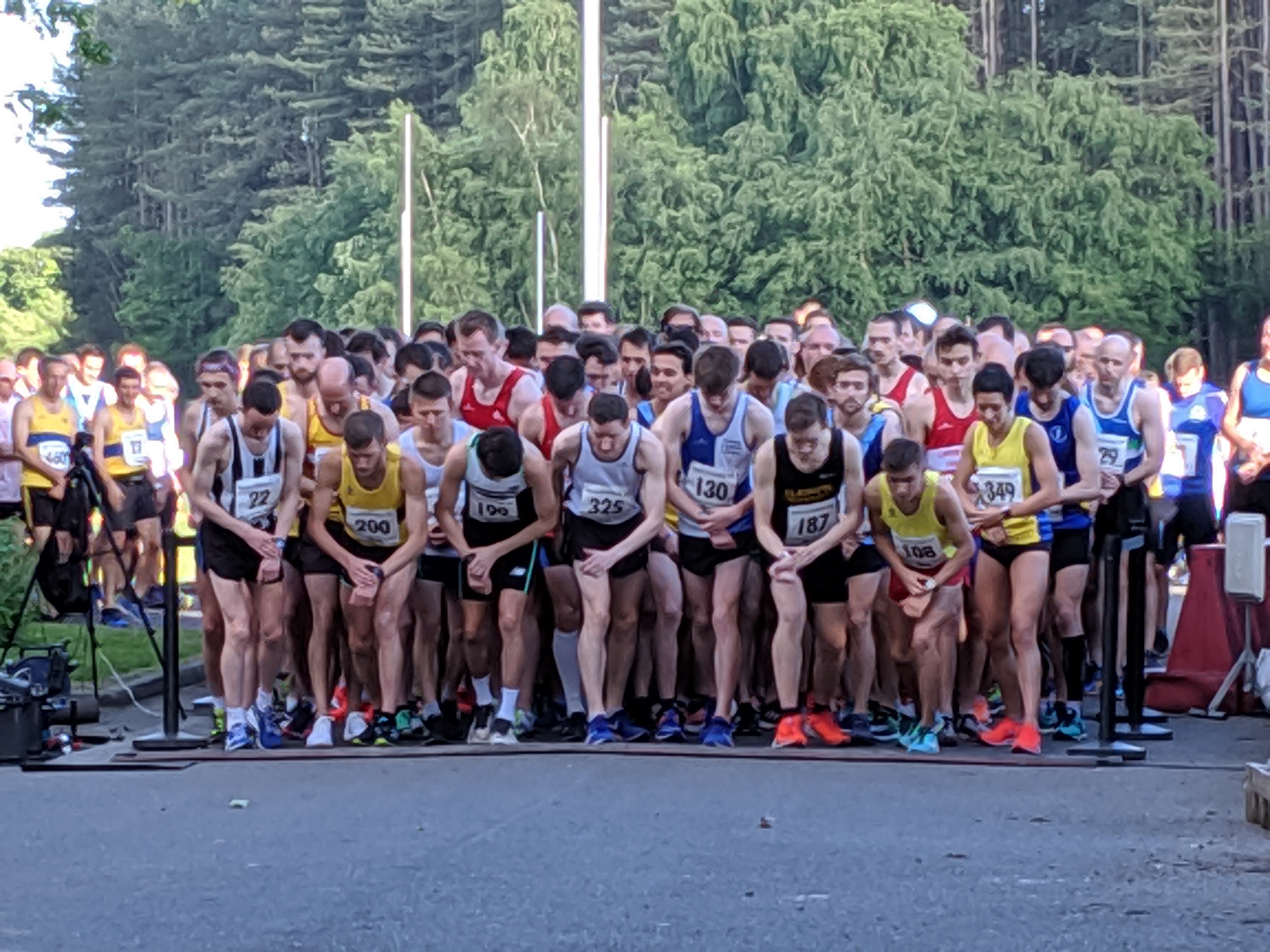