Relays, marathons and trails - a weekend to remember

It was another weekend to remember for Bellahouston Harriers as members excelled at a variety of major race events.

The action kicked off in Cumbernauld on Saturday where 17 men and 20 women pulled on the famous saltire vest at the National Cross Country relay championships.

The men's top team finished a creditable 20th, with Miguel Delgado's time of 13:10 for the 4k lap the fastest recorded by a member on the day.

The women's top team were 25th, with Beth Caldwell recording the fastest lap of 17:10.

On Sunday, attention shifted to the Frankfurt marathon where the club was represented by a number of runners with ambitions of bettering their personal bests. They did not disappoint.

With the 10th fastest marathon time from a Scottish running club this year, Jack Arnold smashed through the 2:30 barrier with an official time of 2:28:28.

Following behind was a stream of other members having superb runs. Craig Lamont delivered a 7-minute PB in finishing in 2:38:47. He crossed the finish line together with men's captain Darren 'the Dazzler' McQuade whose marathon debut was completed in 2:38:55.

Elsewhere, as some members were taking part or helping at the annual Moira's run in Queen's Park, the quiet man Rudi Paul was winning the hilly ATR Antonine Wall Trail half marathon in 1:30. Rudi was the first of a number of members to cross the line on a bright but cold Sunday morning. 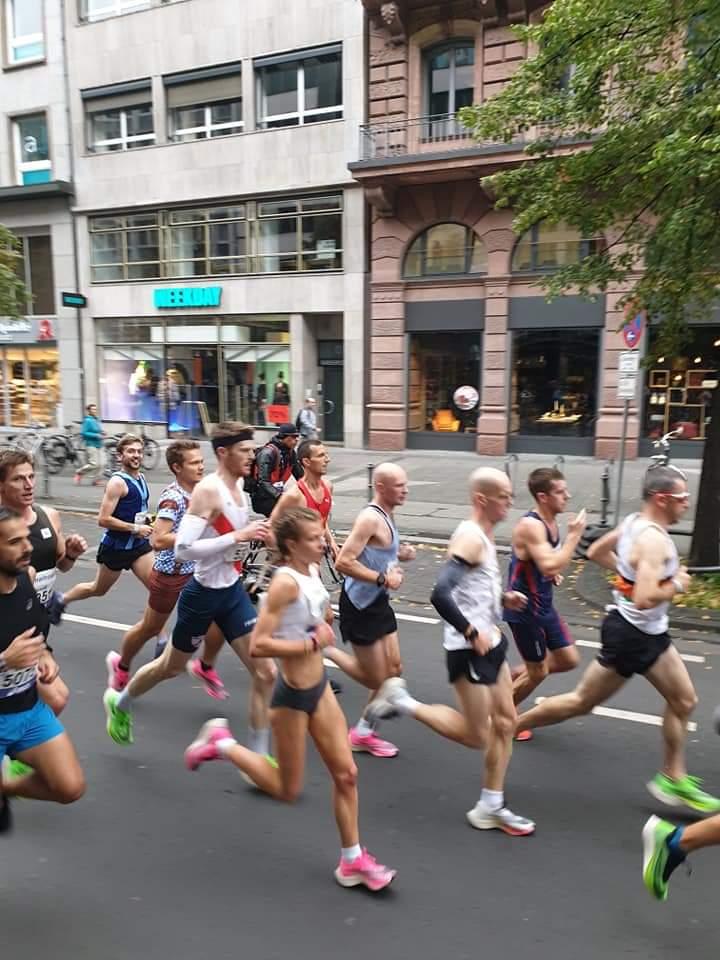 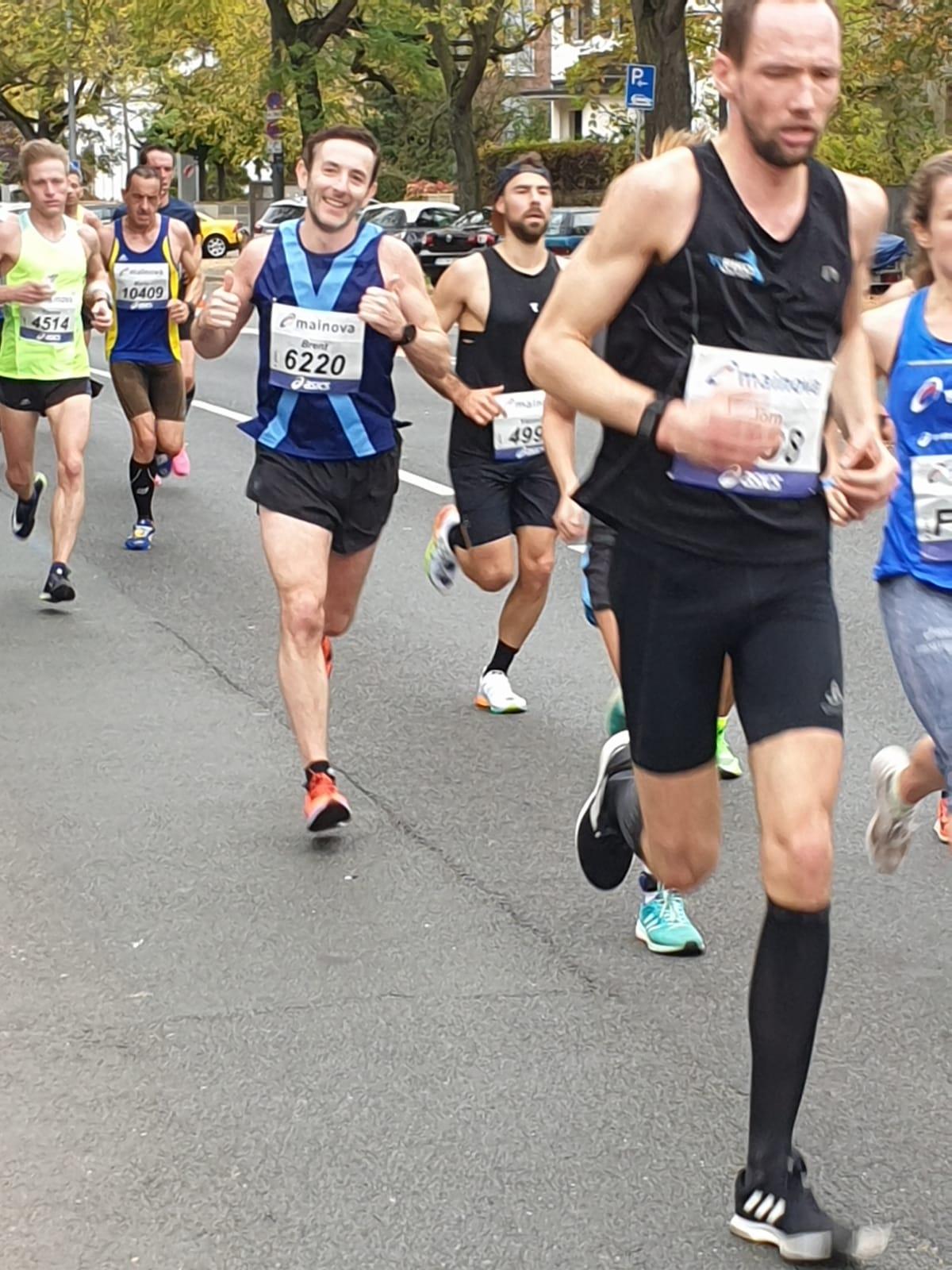 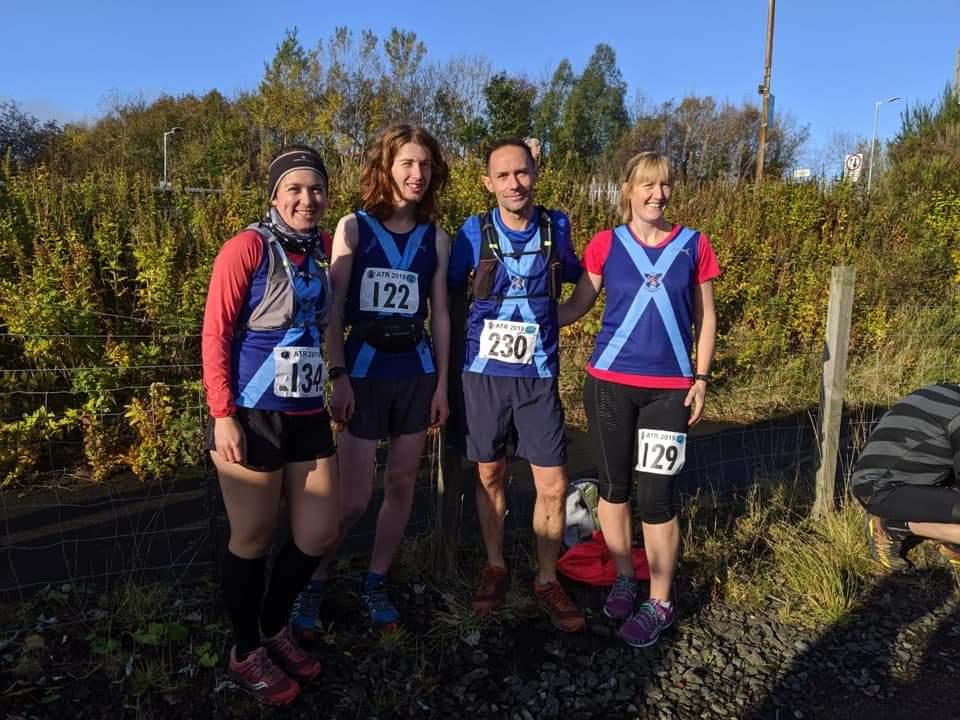